Erin grew up in Lethbridge and graduated from Winston Churchill High School before moving to Calgary to complete the Legal Assistant program at SAIT in 1997.   Following graduation from SAIT, Erin worked in Calgary at the law firms of Beaumont Church and Miller Thomson, before returning to Lethbridge with her family in 2007.  From June 2007 to present Erin has worked with local Lethbridge law firms in residential and commerical real estate, corporate law, and estate planning.

Erin is also a Commissioner for Oaths.

Erin, her partner Shane, and her two children enjoy travelling, golfing, boating and spending time in the outdoors.

Beth grew up mostly in Toronto, and moved to Lethbridge in 1983 with her husband - Mike. She worked for 24 years in the Television industry, then decided she needed a change of atmosphere. She has worked for a few other law firms in the city doing mostly real estate work. She has 2 children – Lindsay, who is currently living and teaching junior high in Australia, and Alex, who is studying Environmental Science at the college and works as a “pizza slave”.

Beth is also a Commissioner for Oaths.

Felicia was born and raised in Lethbridge. She worked in the retail industry for many years before attending Reeves College in 2014 where she graduated with her paralegal diploma. Following college she worked in the legal services and customer service industry. Felicia brings years of customer service and office experience and is excited to continue her career as a legal assistant.

In her free time Felicia volunteers with the Red Cross. She enjoys spending time with family, friends and her puppy, swimming and movies nights.

Although you might believe it, Janie was born in fabulous Las Vegas, Nevada. She moved to Canada in 2007 with her family to Raymond (maybe you’ve heard of the Comets) and graduated high school in 2014. Following graduation, she worked a few different jobs primarily in the service industry before making the big move to Calgary to attend Bow Valley College where she received her Legal Assistant diploma in 2020. After this she followed her heart back to Lethbridge where her amazing boyfriend resides and reunited with him. A few COVID months later, Jan joined HLL LLP where she plans on continued growth within the firm using her education and interpersonal skills.

In her free time, Jan enjoys her continued efforts to become a barista and listening to her boyfriend blab about fantasy sports 24/7. 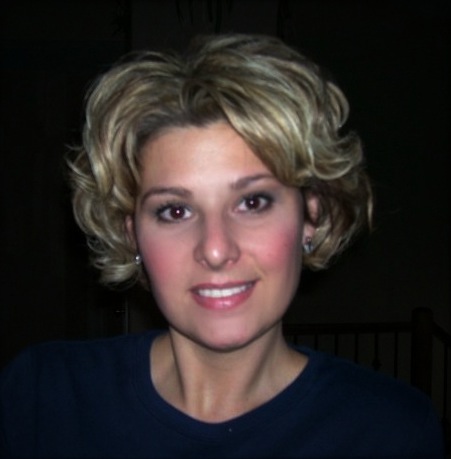 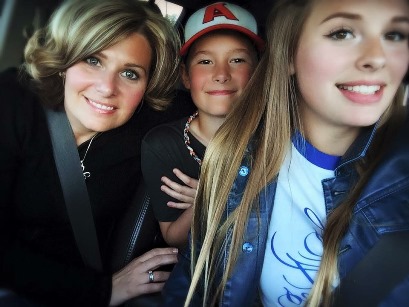 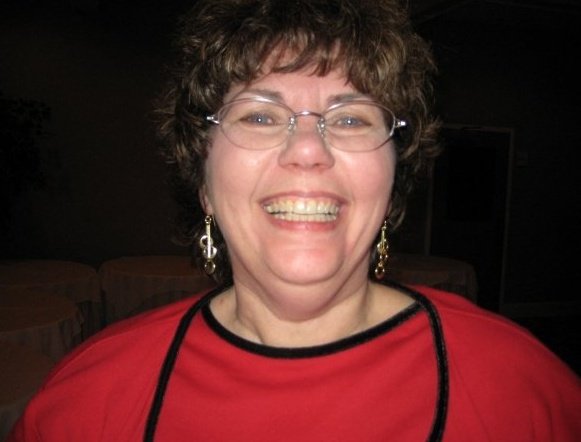 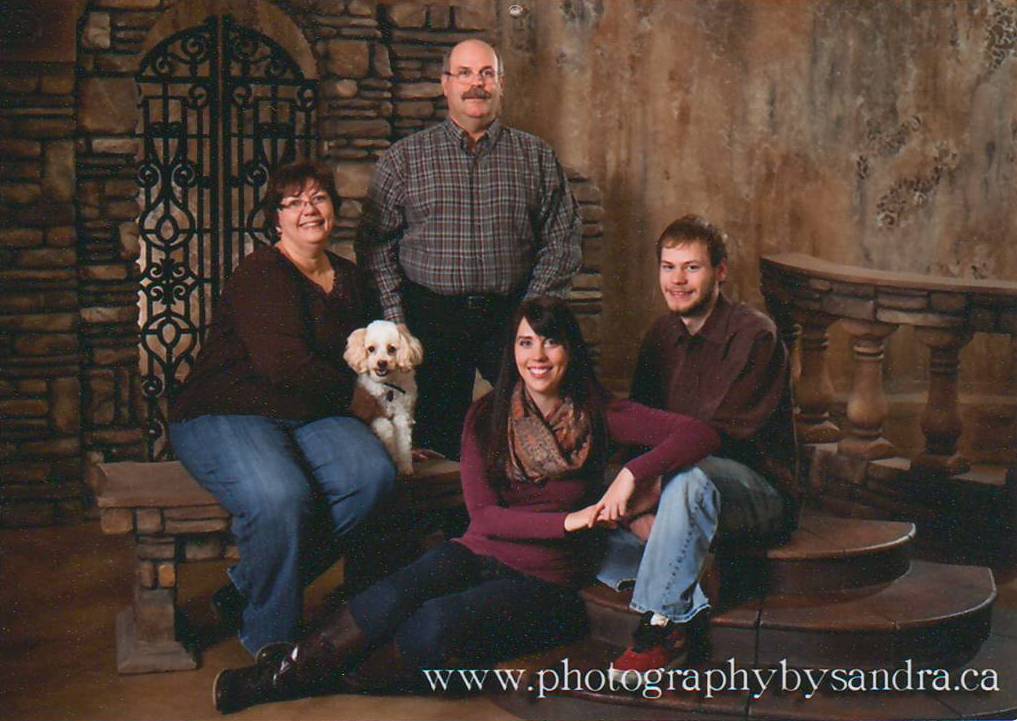 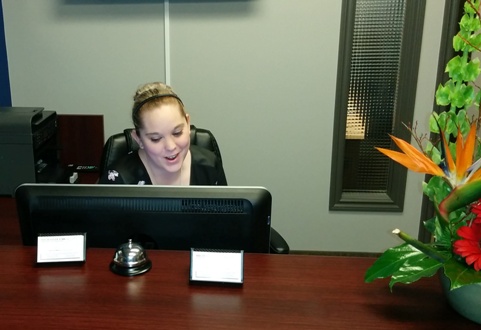 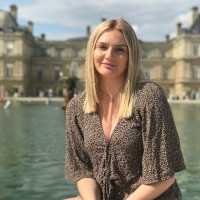